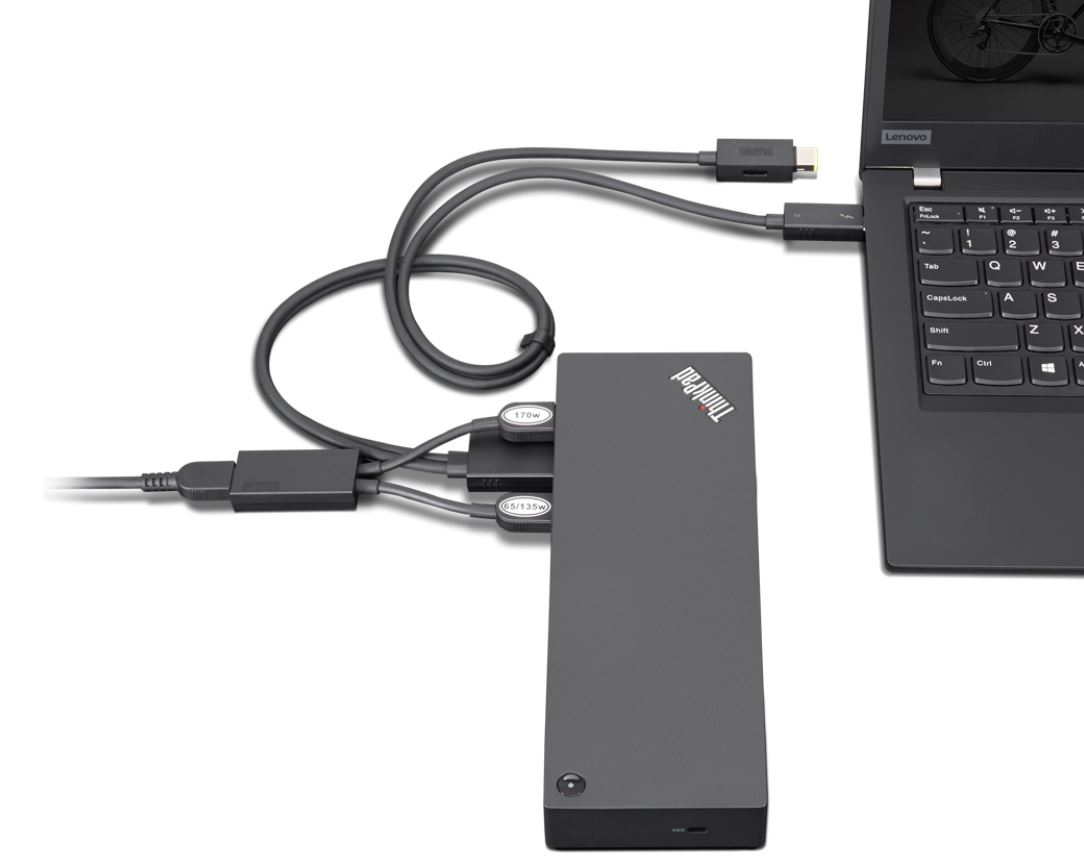 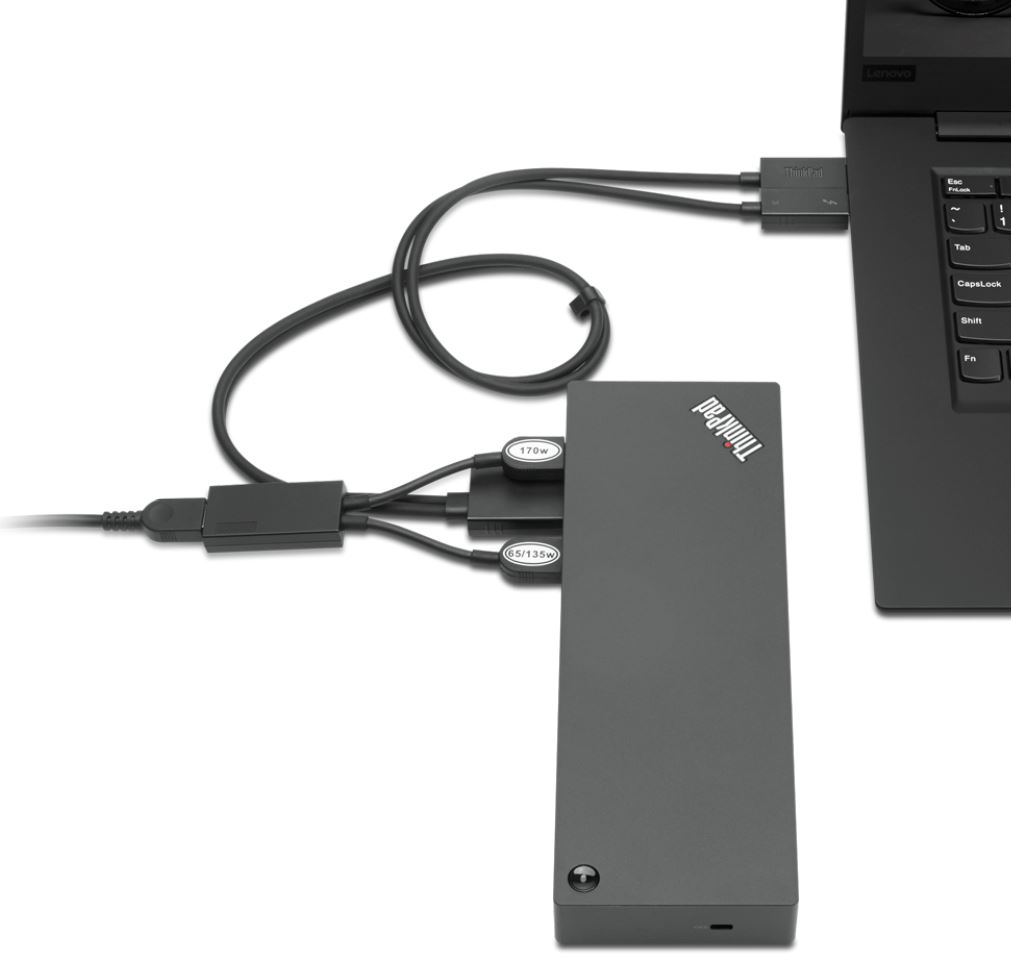 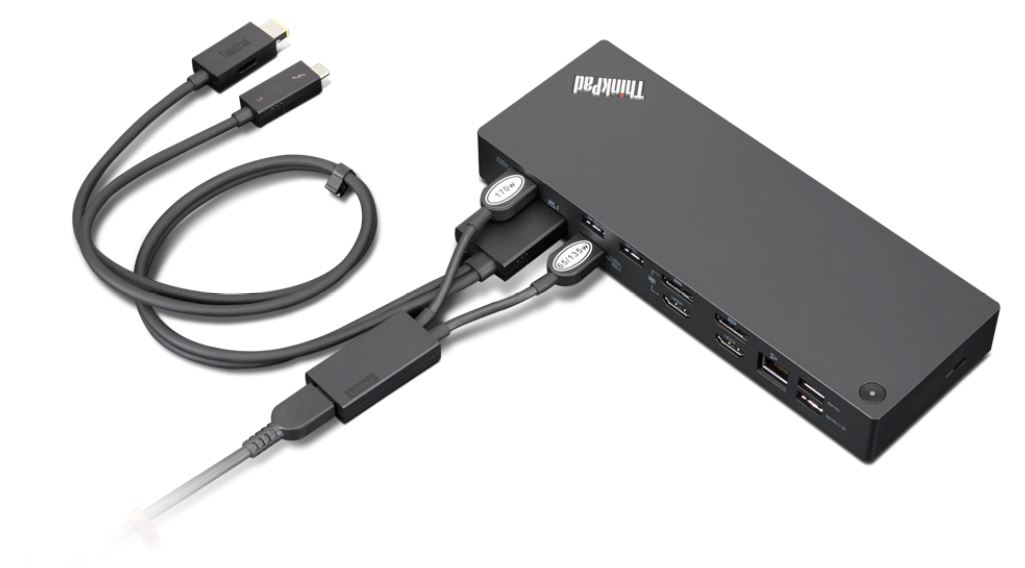 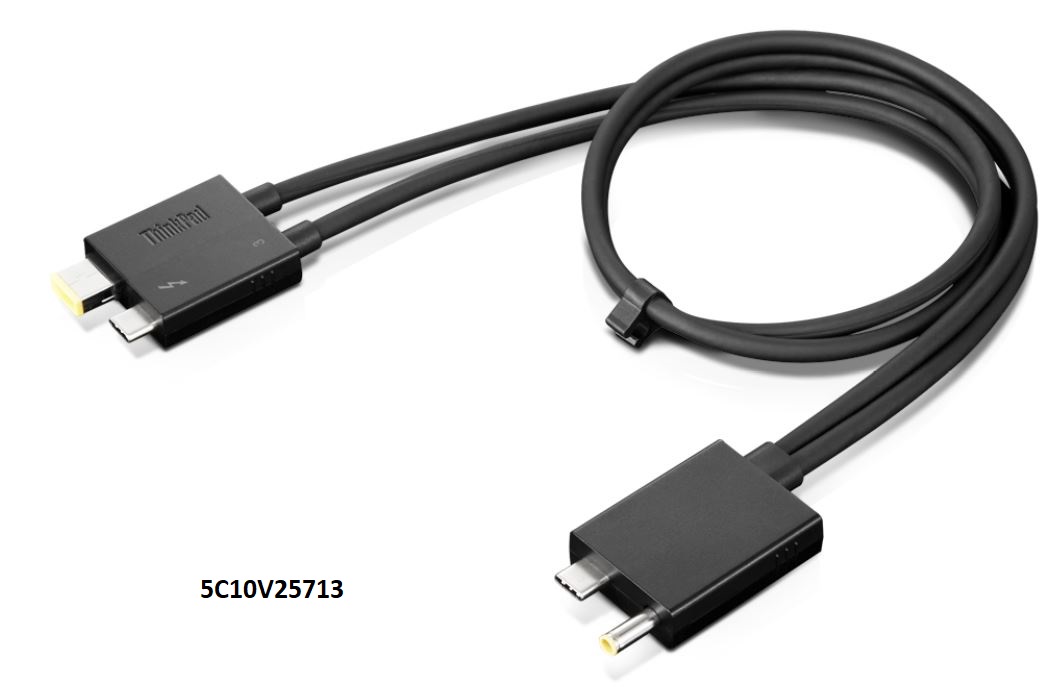 For Enterprise Deployments, including Enterprise Firmware tools, click the following:

Note: Please refer to “Install Windows 10 and drivers” section of system user guide regarding recommended BIOS setting for best compatibility performance. “OS Optimized Defaults” is to be set as default to meet the Windows 10 certification requirement. 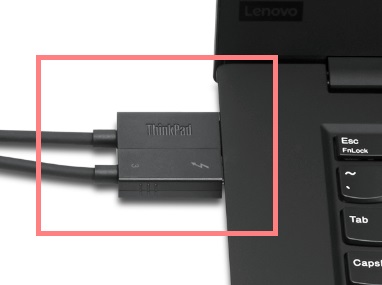 The following list are the systems that support the ThinkPad Thunderbolt Split cable, with links for the corresponding drivers. 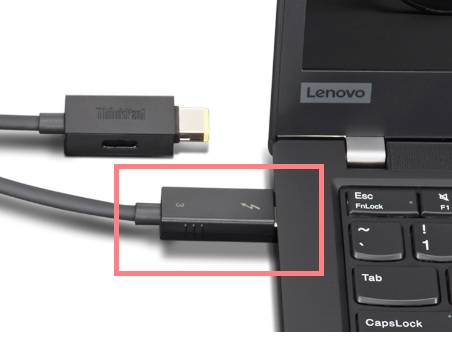 The following list are the systems that support the ThinkPad Thunderbolt Dock Gen 2 using the USB-C port, with links for the corresponding drivers.

For the latest updates on the compatible systems, refer to one of the following: